ARK4 is now in its second phase with external financing from the National library of Oslo.

ARK4 wants to create a virtual dialogue between the public and institutions involved in the project through gaming activities. In its new phase, the project aims in re-using digital content from the Cultural Heritage sector, mainly deriving from Europeana, to reach a wider audience through knowledge testing games. ARK4 is a project-collaboration among four institutions in Trondheim: NTNU University Library; NTNU Department of Computer and Information Science (IDI); Regional State Archives in Trondheim and Norwegian Deaf Museum and an international partner: Athena Digital Unit RC in Athens, Greece. During this collaboration, workshops were held focusing on introducing new technologies in teaching.

The technical responsibility for the quiz had Dimitris Gavrilis and Eleni Afiontzi (Athena RC) while the curation of the content was undertaken by Agiatis Benardou and Eliza Papaki (Athena RC). 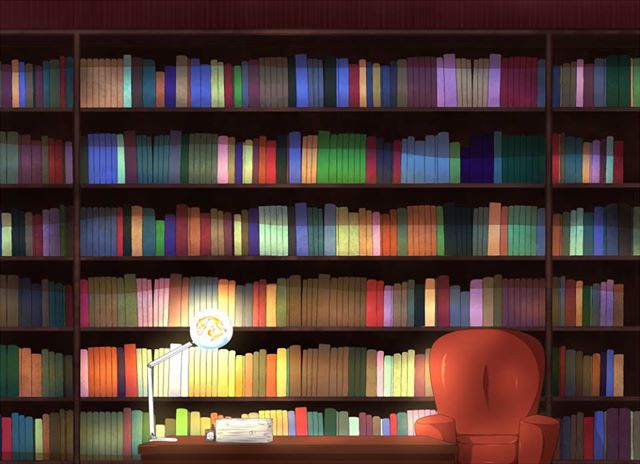 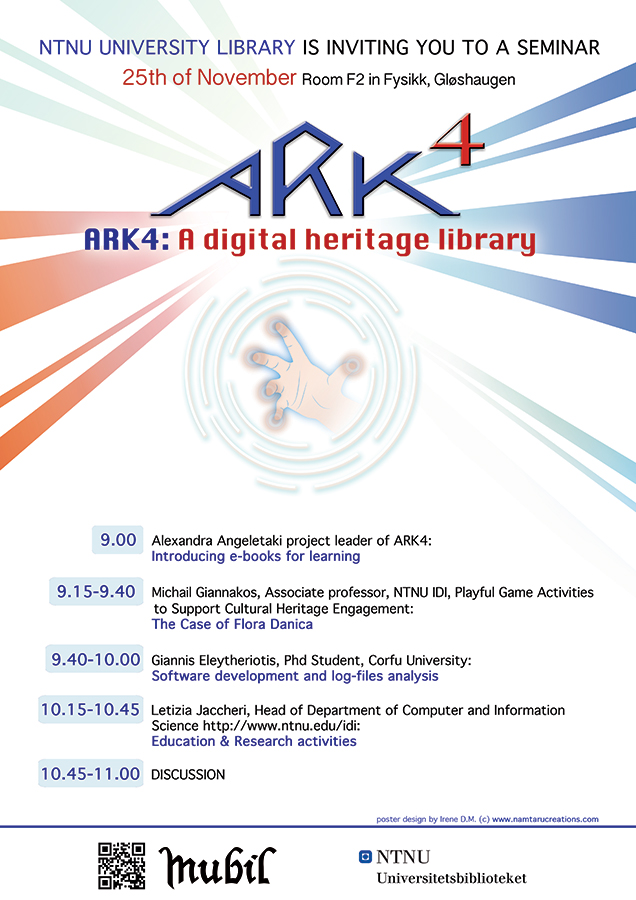 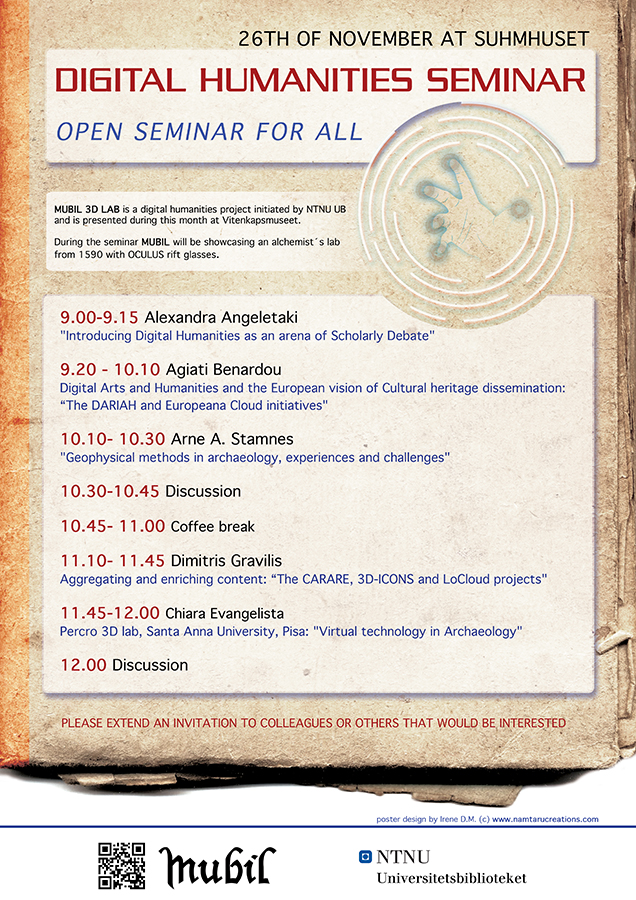 Mubil 3D lab is a digital humanities project initiated by NTNU UB and is presented during this month at Vitenkapsmuseet.
During the seminar MUBIL will be showcasing an alchemist`s lab from 1590 with OCULUS rift glasses.